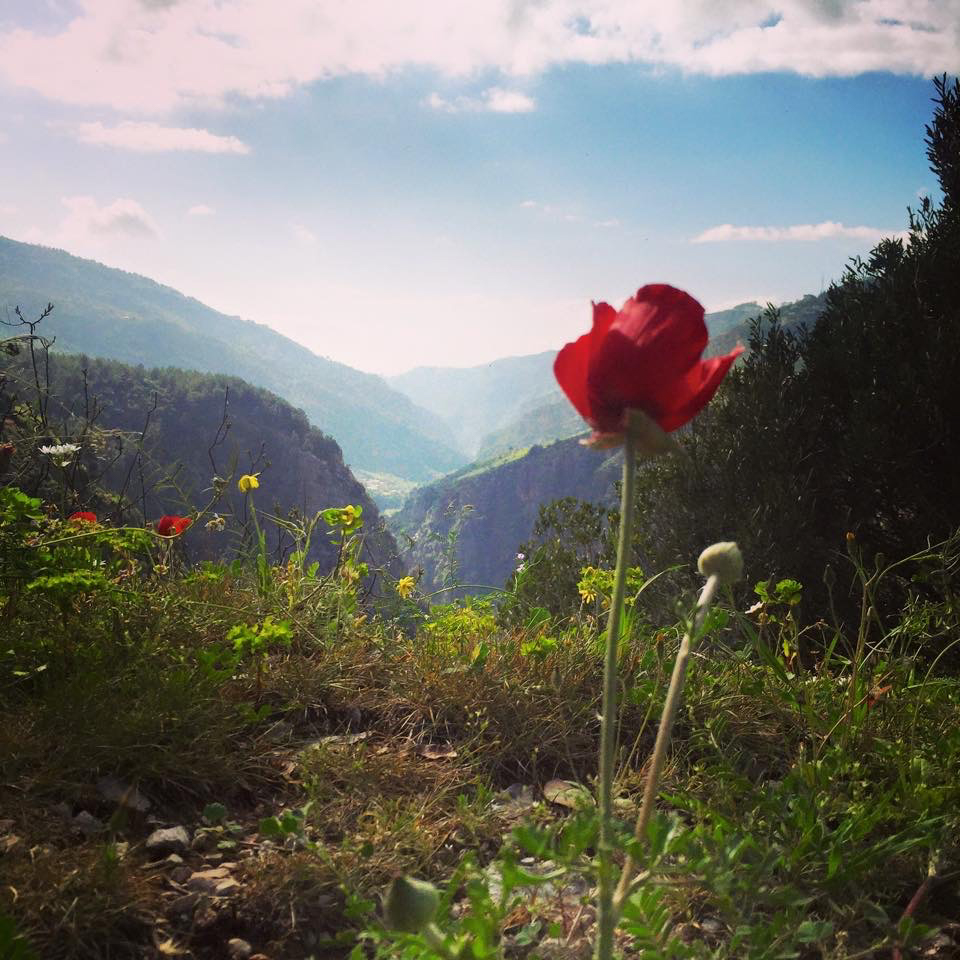 MENAQUA, a new social and sustainable start-up organization based in the Netherlands is looking to become the official distributor of a U.N. recognized, award-winning land restoration technology across the Middle East. MENAQUA restores damaged ecosystems in the Middle East in order to rehabilitate the land for its inhabitants and future generations. When MENAQUA came to Catalystas for support, we were excited by the idea of working with an organization that utilizes world-renowned Dutch agricultural technology for restoring broken and abandoned land in a region that Catalystas founders Aviva, Aurelie, and Beatrice frequent often for various projects. We loved, even more, the socially sustainable design of MENAQUA and their thoughtfulness in conducting both economic and social market research. We jumped at the opportunity to support them in their mission to greenify the Middle East with their proven technology.

MENAQUA asked Catalystas to help write an extensive business plan; to identify pilot locations and markets to enter; to design scientific testing based on a number of factors, and finally to help bring their services to market. Looking long term, MENAQUA wanted to seek investor funding and greenification grants aimed at climate change and increase their overall revenue.

.he Middle East is home to the world’s fastest-growing deserts, with extreme heat waves underlying the beginning of serious food, health, and safety issues related to climate change. Believe it or not, once upon a time, the Middle East was a green hub of humanity with forests stretching across ancient Persia (now Iran), Mesopotamia (now Iraq and Syria), and through the Levant (Lebanon and Palestine). These forests were literally what empires were made of, as the trees were cut down and shipped as far as Egypt, Libya, and Iran, where they were used to help construct the ancient Egyptian Pyramids, Hellenic Hippodromes of Tripoli, and Persepolis Monument, all still marvelled at as architectural wonders today.

Sadly, these forests are now dying out at an ever-increasing rate. They are currently under stress due to years of deforestation and desertification sweeping sand from Saudi Arabia’s deserts into Syria and across the Bekaa Valley over the Anti-Lebanon mountain ranges where the lasts forests remain. The Lebanese are well aware of this impending doom encroaching on their forests. The Lebanese Cedar (Latin: Credres Lebanes) is the national symbol of this once war-torn country, and the people of the region are fighting tooth and nail – with the help of many international donors – to stop the recession of their forests, which protect the extremely sensitive mini-ecosystems across the coast of the country. Currently, the areas most affected by desertification also happen to be the places where most agricultural production happens, mainly in the Bekaa Valley, known as the breadbasket of Lebanon and located on the border with Syria, now home to the majority of impoverished refugees who have fled the war in Syria. Farmers in these areas struggle to manage the impact of greater influxes of people on their land along with production costs. Lebanon is currently in a trade deficit, especially when it comes to food products, which is shocking knowing the country’s entire landscape is dotted with farming and agriculture. Therefore, Catalystas recommended Lebanon as the pilot location and perfect initial beneficiary for MENAQUA’s methodologies and low-cost technology solution (SDG 9) for producing major water savings, cost reduction, and improving tree survival rates in agroforestry initiatives in Lebanon and the greater Middle East.

In November 2018, Catalysta Beatrice Maneshi headed to Beirut to undertake an in-depth inquiry study into the status of existing agricultural forestry and reforestation efforts in Lebanon, as well as the Lebanese market and related socio-political-economic and security issues. Beatrice also set out to identify potential partners for MENAQUA while mapping current initiatives for them to explore. Over the span of two weeks, Beatrice met with over 30 different stakeholders and developed a solid market integration plan. Beatrice was able to successfully secure interest in MENAQUA and their initiatives across all sectors, including NGO’s, governmental entities, private entities, academia, and multinational organizations who are invested in both agricultural and tree-based products.

Beatrice learned that Lebanon has a vast and long-standing history of reforestation efforts, which include many different initiatives run by numerous organizations and groups, often not working unilaterally. There is an incredibly large amount of money already being spent on or earmarked for reforestation initiatives (an estimate of 1 billion Euros across all projects) funded by stakeholders including the European Union, USAID, the French government, the German government, Mercy Corps, the United Nations, and others. The lack of coordination between these numerous independent “bootstrapping” efforts is typical of the Lebanese context, due to lack of oversight from a centralized governmental body leading to various groups – often divided along sectarian lines – undertaking their own efforts. The most centralized and knowledgeable organization regarding all the various activities happening in Lebanon is the United Nations Food and Agriculture Organisation (FAO), which also has a forestry mandate, and oversees the 40 Million Trees Initiative set up by the Lebanese government. FAO often supports the Lebanese Ministry of Agriculture department (responsible for forestry) in making decisions when it comes to their public lands, due to lack of funding and the inefficiency of the government – despite their goals of upscaling and improving work on reforestation. Due to the sectarian nature of Lebanon and the Christian “Western” countries’ focus on the environment, reforestation initiatives are often dominated by Christian-leaning groups (this includes the Aoun Foundation, the foundation of the current Christian President Aoun).

In 2019, MENAQUA will be testing their products and approach across three locations, identified by Catalystas, based on need as well as social, geographical, and environmental factors: Hermel (Ras Baalbek), Arsel Farms, and Jabal Moussa (Mountain of Moses) UNESCO World Heritage Biosphere Forest. Catalystas’ recommendations for their one-year testing phase have helped MENAQUA secure partnerships with American University of Beirut (AUB), a highly respected player in the region who – in coordination with local networks and stakeholders from the Lebanese region in addition to other big players like FAO – can be integral in promoting their products and the applicability of their methodological approach to land restoration and forestry in their new target market.

The test year will also provide a detailed scientific understanding of the MENAQUA technology and performance and greatest value across a variety of factors: a) environmental conditions, namely climate, soil type, topography, and dry-wet seasons; b)agroforestry species – forestry and two agricultural species will be targeted; and c) land management scenarios that are typical of the MENA region, namely protected land, public land, and private orchards. The testing phase is furthermore designed to gain more knowledge of the operation of current key agro-forestry figures and stakeholders in the region and rapidly disseminate scientific findings that will be supported by an action-oriented citizen science approach.

Based on Beatrice’s field research, she and Catalystas were able to support MENAQUA in effectively finding project partners such as the American University of Beirut Nature Conservation Center as well as FAO’s Division of Forestry, which has connections to all sects and areas of Lebanon. This will prove useful while conducting a one-year scientific test, as relationship-building in Lebanon is very complex and has a saturated market. However, MENAQUA’s innovative and methodological approach will attract interest in their products such as the Cocoon(™) as well as their methodological approach.

Catalystas is in the process of supporting MENAQUA in replicating its testing phases in Jordan. We are designing a three-year market expansion strategy to secure funding and interest from Middle Eastern governmental agencies, as well as private farmers and stakeholders in the international development realm in order to help save the Middle East’s remaining forests and rehabilitate much of the already degraded land.

The Catalystas team will continue to support this outstanding startup with everything from project design, scoping, fundraising, strategy, staff training, and capacity development. We look forward to helping MENAQUA bring a greener future to the Middle East.