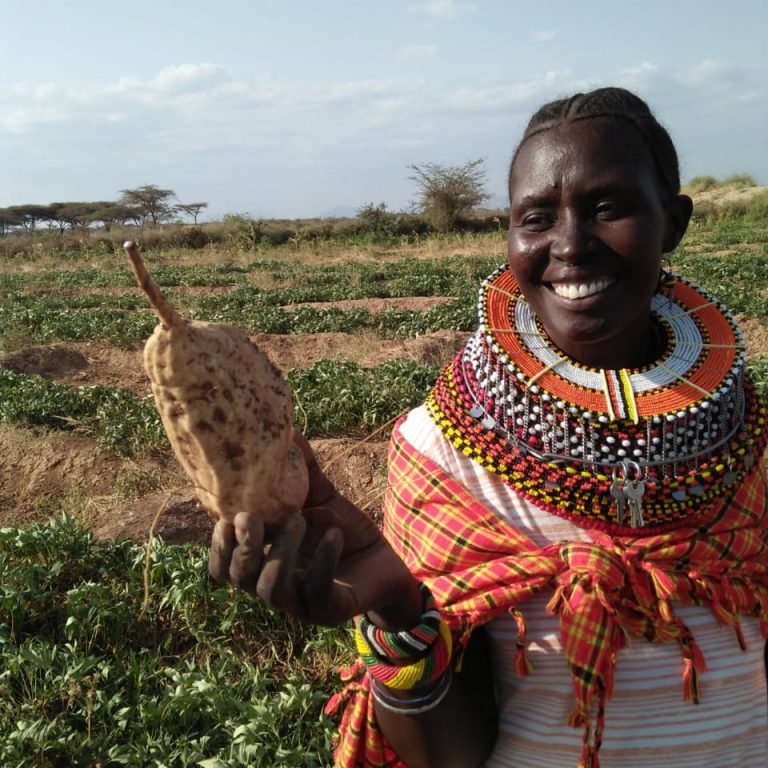 Catalystas Beatrice Maneshi and Aviva Stein and worked alongside ActionAid Netherlands in order to assist their Country Office in Kenya with mid-project evaluation reporting. ActionAid is an international NGO dedicated to supporting women’s rights, empowering local communities, and combating inequality in developing countries.

With ongoing projects in more than 45 countries, ActionAid needed to ensure high quality reporting with timely results.  Through liaising directly with the ActionAid Kenya team as well as the ActionAid Netherlands office, Catalystas successfully generated a comprehensive mid-project evaluation report, complete with thorough insights into progress analysis and situational complexities. This report will enable ActionAid Kenya to showcase its project progress and results to donors and potential partners, both locally and internationally

From Farm to Table

Isiolo County, Kenya has faced a variety of hardships in recent years, most notably the effects of climate change. These effects have culminated in harsh droughts and massive floods, resulting in extreme soil erosion, livestock deaths, loss of property, and health hazards. An additional side effect has been resource-based conflict, with clashes between farmers, cattle herders, and local security forces over available land. However, the people of Isiolo are resilient, innovative, and hopeful.

Local communities have been eager to participate in ActionAid Kenya’s “Isiolo Project: Changing Lives in Semi-Arid Areas”. The Isiolo Project is focused on providing local communities with the tools they need to build sustainable futures through environmentally friendly farming techniques. A multi-year program, proper monitoring and evaluation plays a key role in ensuring the continued success and long term feasibility of the project as a whole. In order to provide ActionAid Kenya and ActionAid Netherlands with the highest quality report possible, Aviva engaged in a multi-step methodology. 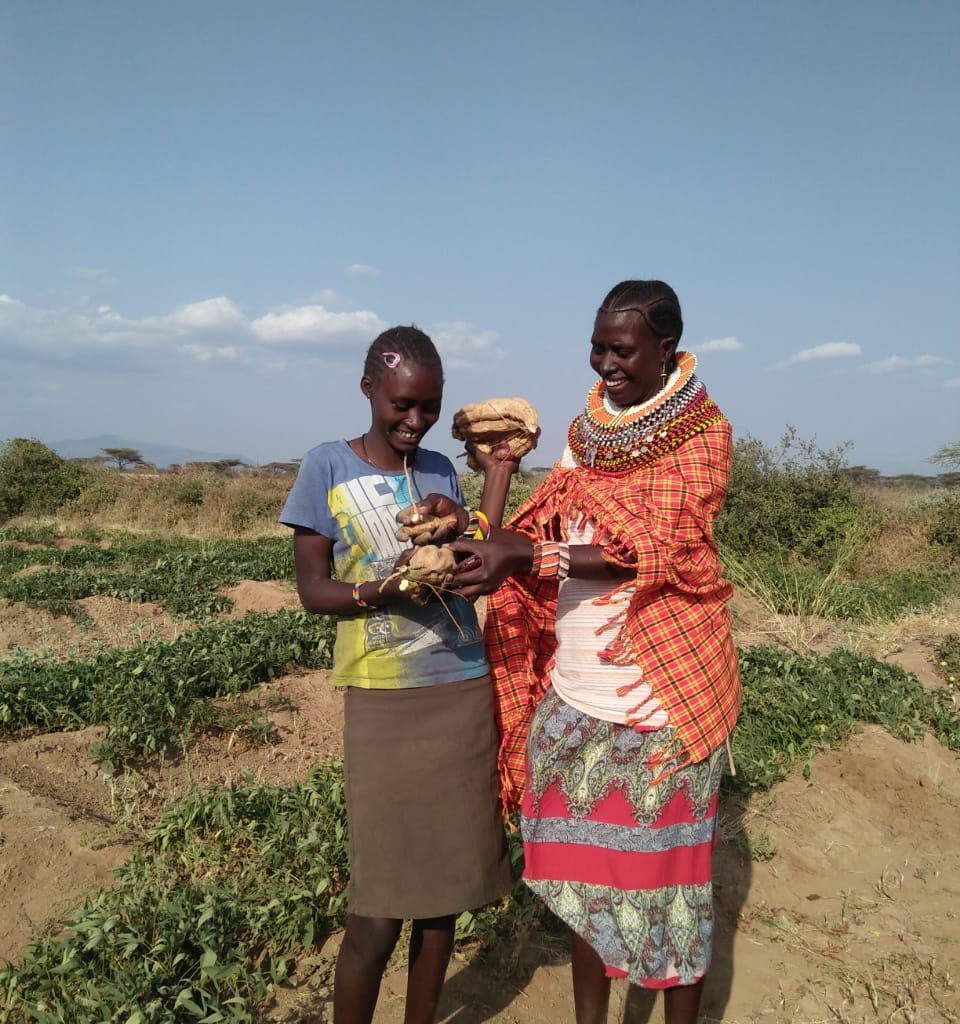 Turning a template into a narrative

First, Aviva took a hard look at ActionAid Kenya’s first draft submission. She identified gaps in data, sections in need of expansion, and general areas for improvement. Outlining the changes and updates needed throughout the draft, she worked closely with the Kenya team in order to facilitate a learning process for them surrounding report development and narrative drafting.

Using her extensive notes as a guideline, the ActionAid Kenya team then revised their draft and submitted a new version, with greatly improved attention to detail and documentation of the program. Aviva then reviewed this second draft closely in concert with the Team Lead of the Kenya office. Section by section, they developed and revised the report in order to ensure that all important information for participants, partners, and donors was included. Aviva also emphasized the importance of including extensive media documentation, background context, and situational challenges and complexities in order to create a comprehensive evaluation report that addressed both achievements and challenges while highlighting progress to date. Furthermore, she developed a narrative throughout the evaluation, creating an engaging report that incorporated both qualitative and quantitative data from the project, therefore humanizing the numbers.

The Results: Realizing the Report

By focusing on creating a narrative report that showcased the progress and efforts of the Isiolo Project, Catalystas created a strong evaluation that demonstrated just how much headway the participants have made despite the large number of challenges they are facing. The final report was largely praised by the ActionAid Netherlands office, and the ActionAid Kenya team voiced their appreciation for our team’s dedication and support. With this mid-project evaluation, ActionAid will be able to present its progress to partners and donors in order to secure continued funding for the Isiolo Project.